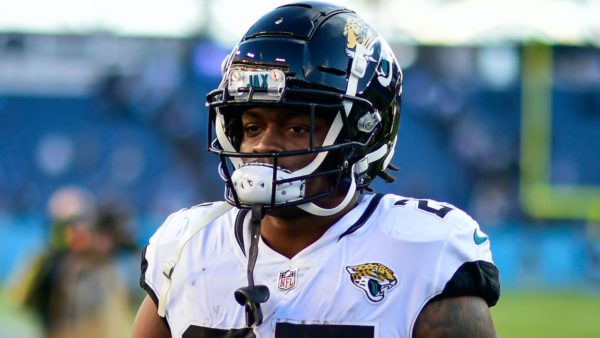 A month after being traded to the New York Jets, running back James Robinson is already upset with his role, or lack thereof.

Robinson was a healthy inactive for Sunday’s game against the Chicago Bears, and was upset about it. The running back told Rich Cimini of ESPN that he does not know what his role with the team is, but is not hiding his displeasure at being left out.

“Obviously, I didn’t come here not to play,” Robinson said. “Obviously, they brought me here for a reason. I don’t expect anything unless I work for it, and I’ve been working my ass off. Me not playing pisses me off.”

Robinson was viewed as a likely replacement after Breece Hall suffered a season-ending injury. However, he did little to stand out in his first three games, tallying 75 yards on 25 carries. Michael Carter has taken the majority of snaps under center, though he also suffered an injury last Sunday.

Robinson was frustrated with a lack of communication before the Jacksonville Jaguars traded him to New York. The same problem may be coming up again here, though going public may be his way of trying to get a straight explanation.